Digitalisation is dramatically changing our businesses. Eni has been investing to become a digital leader in the energy industry, making its operations more efficient and reliable. That is why we have created Eni’s Green Data Centre, which hosts HPC4, the most powerful industrial-scale supercomputer in the world. 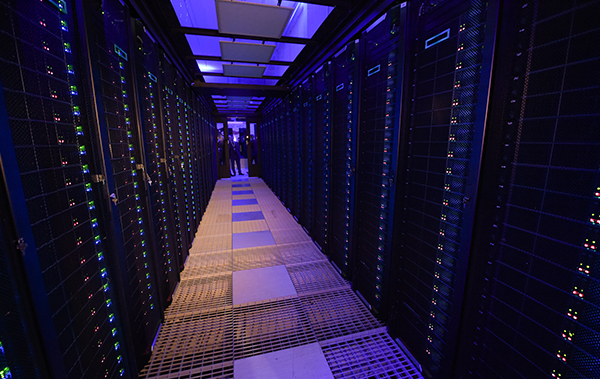 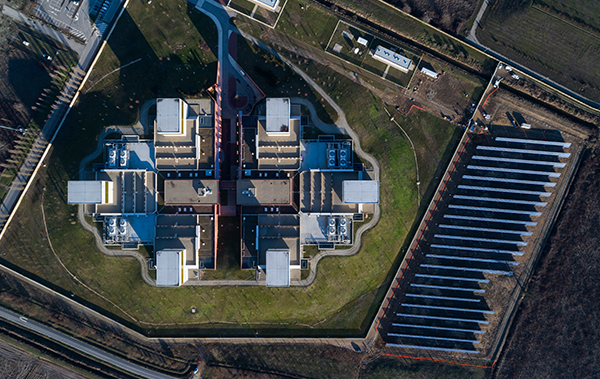 The Centre (close to Milan, in Italy) houses our central computer systems both for IT management and oil and gas applications. It has been developed with the aim of ensuring high reliability and to achieve world-leading energy efficiency results. An array of solar panels installed just outside the centre powers the system.

The HPC is the most powerful computer in Europe dedicated to industrial oil and gas production and is mainly used to analyse subsoil data. The HPC enables us to run millions of billions of operations per second. Its hybrid structure includes calculation accelerators that provide both speed and limited energy consumption.

The HPC4 supercomputer runs advanced calculation applications for processing information gathered deep beneath the earth. The data from geophysical surveys and seismic prospecting undertaken by Eni all over the planet are fed to the Green Data Centre and processed using mathematical models that yield an accurate picture of the subterranean world.

HPC4 quadruples the Company’s computing power and makes it the world’s most powerful industrial system. It has increased Eni’s computational peak capacity to 22.4 PFlop/s. One PetaFlop is so enormous that, in processing it, a computer must perform twice as many calculations as the number of stars in the Milky Way. 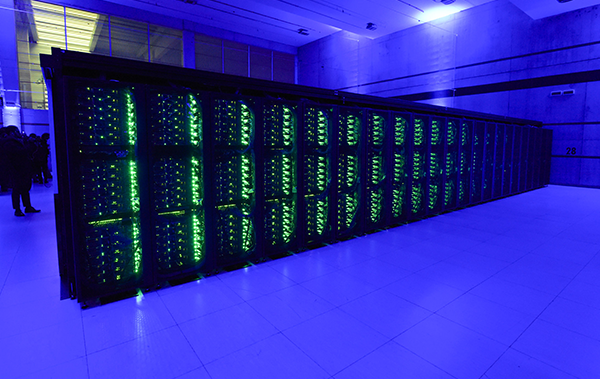